The downed plane was the mobile CIA command for Michael D’ Andrea, head of operations against Iraq, Iran and Afghanistan, America’s most advanced spy platform and mobile command center with all equipment and documents now in enemy hands

VT Damascus: (Russian intelligence sources confirm) It has been reported that (Mike de Andrea) responsible for the assassination file of the martyr Major General Qassem Soleimani was killed in the accident of the American plane that was shot down in Afghanistan. He is the most prominent figure of the CIA intelligence in the region. The CIA top official was killed in the US bomber crash in Afghanistan.

Since 2017, D’ Andrea has run the CIA’s false flag and assassination programs in the Middle East, allegedly responsible not only for the murder of General Soleimani but the killing of 300 Iraqi demonstrators as well.

From Iraqi Prime Minister Mahdi’s speech to parliament that ended with a unanimous vote to compel the US to withdraw all forces from that nation:

“…This is why I visited China and signed an important agreement with them to undertake the construction instead. Upon my return, Trump called me to ask me to reject this agreement. When I refused, he threatened to unleash huge demonstrations against me that would end my premiership.

Huge demonstrations against me duly materialized and Trump called again to threaten that if I did not comply with his demands, then he would have Marine snipers on tall buildings target protesters and security personnel alike in order to pressure me.

I refused again and handed in my resignation. To this day the Americans insist on us rescinding our deal with the Chinese.

After this, when our Minister of Defense publicly stated that a third party was targeting both protestors and security personnel alike (just as Trump had threatened he would do), I received a new call from Trump threatening to kill both me and the Minister of Defense if we kept on talking about this ‘third party.’”

Iranian Gen. Soleimani murdered by Donald Trump.There is speculation of Russian covert involvement.  Russia has been seeking a way to send a message to Pompeo and Esper in response to the US Army playing “chicken” with Russian MP’s in Northern Syria, blocking roads where Americans have no business being. 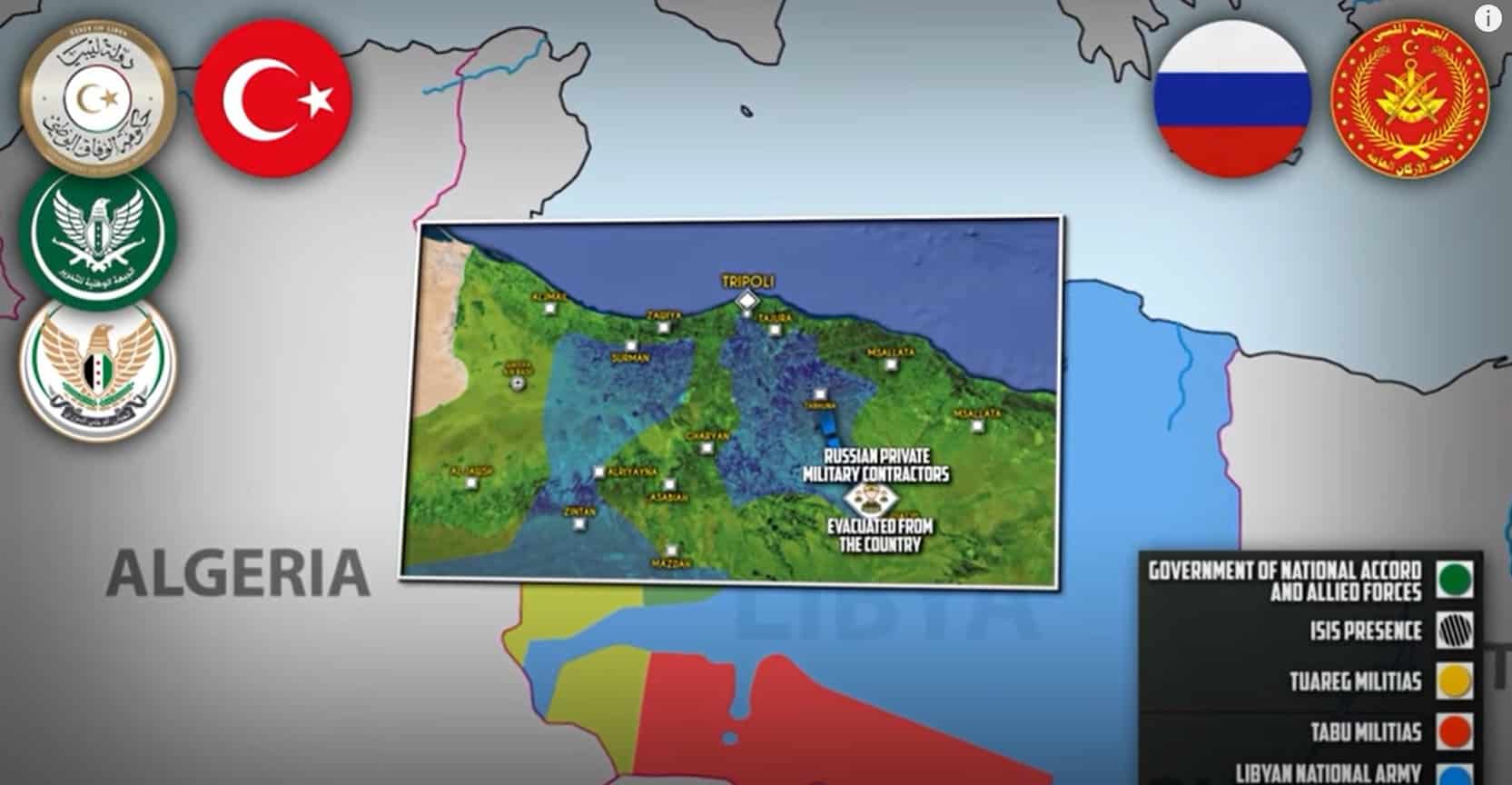 RT/Moscow: The US military has acknowledged the loss of a Bombardier/Northrop Grumman E-11A plane in central Afghanistan. They added that they have not found any “indication” that the aircraft was downed. 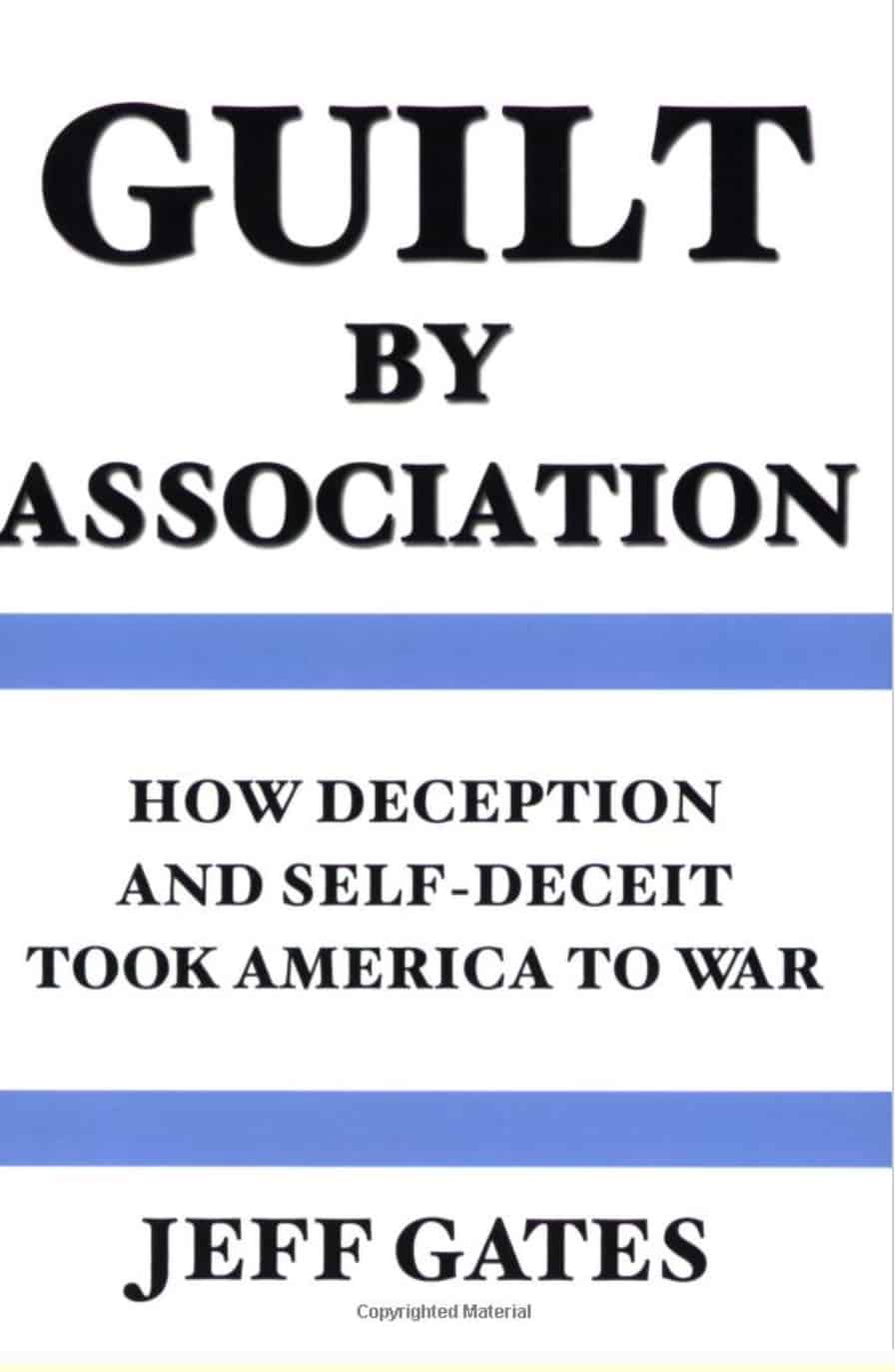 The aircraft crashed in Ghazni city area on Monday. An investigation into the incident is underway and the military will provide further information when its available, a spokesman for the US force in Afghanistan, Col. Sonny Leggett has tweeted.  This statement from the Taliban:

The official also dismissed Taliban claims that another aircraft had crashed in the country, describing them as “false.” Earlier in the day, the Taliban said that a military helicopter went down in the east of the country shortly after the plane crash. The militant group did not provide any details of the alleged incident, nor did they specify to whom the helicopter belonged.

There has been some confusion as to whether Taliban militants have claimed responsibility for the plane crash. Their initial statement in Pushtu only stated that the plane had gone down.

The Bombardier/Northrop Grumman E-11A is a surveillance and communications plane. Footage from the scene showing the wreckage has been circulating on social media, and photos that appear to show a plane with the same serial number have been unearthed.

Videos showed the shell of the plane ablaze on the ground. It was largely destroyed in the fire with only its tail section surviving the crash

Journalists have made it to the scene of a plane crash in Afghanistan, snapping pictures of the wreckage and even some documents. It comes as the US Air Force’s chief of staff all but confirmed the loss of the military plane.
UPDATE: ‘No indication of enemy fire’: US forces in Afghanistan confirm loss of recon plane

“It appears we have lost an aircraft. We don’t know the status of the crew,” Gen. David Goldfein, the Air Force’s chief of staff, told reporters at a Monday meeting in Washington. This is the closest to a confirmation from the US military so far, and the Pentagon earlier declined to comment.

The aircraft, believed to be a USAF Bombardier/Northrop Grumman E-11A, a surveillance and communications plane, went down in central Afghanistan on Monday. There has been some confusion as to whether Taliban militants have claimed responsibility for the crash, however, their initial statement in Pushtu only stated that the plane had gone down.

Footage from the scene shows that the aircraft burned upon the impact, with only its tail section remaining largely intact

Some documents, however, managed to survive the blaze and were pictured by local media lying scattered at the crash site.

Other graphic pictures from the scene show at least one badly charred corpse, which was recovered from the wreckage.

The destroyed aircraft bears markings matching those of a US military plane, utilized by the US Air Force’s 430th Expeditionary Electronic Combat Squadron, which is stationed at Kandahar airbase. The E-11As are used as communication planes that provide reliable comms coverage for troops below – which is an especially tricky job in mountainous terrain.

8 thoughts on “Sources: Murderer of Soleimanai Killed With Spy Plane Shot Down over Afghanistan (warning/unpleasant photos)”