In her zeal to beat off challengers to her party’s hardline anti-Russia orthodoxy, Hillary Clinton has only succeeded in sowing discord between the crop of Democratic presidential contenders. How very ‘Putin-esque’ of her.

Unfounded blaming of Russia for her own woes is nothing new from Hillary Clinton, who still blames the Kremlin for denying her the presidency three years ago. If it wasn’t ‘Russian hackers’ leaking her emails, it was ‘Russian bots’ backing Bernie Sanders in the Democratic primary, or Vladimir Putin convincing the Green Party’s Jill Stein to mount a third-party challenge. Though none of these accusations were founded in reality, Russia-bashing has become Clinton’s stock in trade.

Her suggestion last week that “the Russians” were “grooming” 2020 candidate Tulsi Gabbard to run as a third-party candidate next year to split the Democratic vote was nothing surprising, especially as Gabbard’s foreign policies – opposition to “regime change wars” and support for better Washington-Moscow ties – have seen her campaign smeared from the get go.

ALSO ON RT.COM‘Queen of warmongers, embodiment of corruption’: Tulsi Gabbard DRAGS Hillary Clinton after ‘Russian asset’ claimAside from once again making Clinton the poster-child for ‘Russiagate’ delusion, that statement succeeded in causing some internal ructions within the party and its supporters in the media.

There were those who distanced themselves from Clinton. Fringe candidates Andrew Yang and Marianne Williamson defended Gabbard, with Williamson accusing Clinton of “the character assassination of women who don’t toe the party line,” and Yang commending Gabbard’s military service (In the US military, not Russia’s).

“Tulsi is not being groomed by anyone,” Texas Representative Beto O’Rourke added on Saturday, while South Bend Mayor Pete Buttigieg told CNN’s Jake Tapper on Sunday that “statements like that ought to be backed by evidence.”

Even Tapper called Clinton’s claim an “obvious smear” and a “wild accusation.” Fellow CNN host Van Jones accused the former contender of playing “a very dangerous game,” and denounced her for giving Gabbard “payback hell” for quitting the DNC and supporting Bernie Sanders in 2016.

4,019 people are talking about this

Then there were those who remained silent. Frontrunners Elizabeth Warren, Joe Biden and Bernie Sanders have kept mum on the scandal, save for a Sanders aide commenting on Twitter. Online debate among Democrats has raged over whether their silence is a refusal to add oxygen to the fire, or an endorsement of Clinton’s position.

Remember when @TulsiGabbard resigned as Vice Chair of the DNC to endorse @BernieSanders in 2016? It was such a huge coup for him, Bernie made a whole campaign ad featuring Tulsi. Time to return the favor, Senator Sanders. 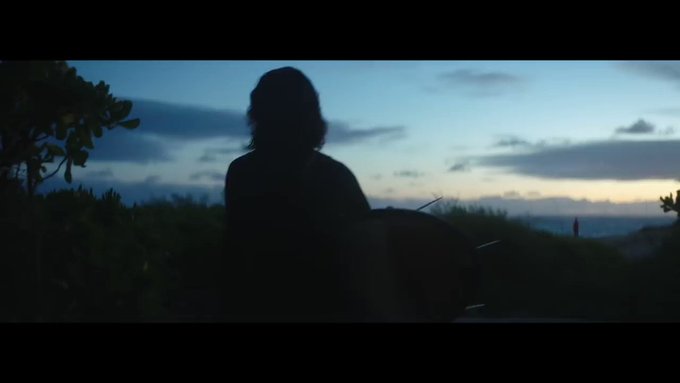 964 people are talking about this

51 people are talking about this

And to establishment Democrats who’ve long ago swallowed the Russian kool-aid, anyone backing Gabbard here is now a Russian asset by association.

Tulsi Gabbard is still listed as a Fellow of the Sanders Institute. Right now. Tonight. She was closely associated with his last campaign, and is supported by many of his most ardent followers. Bernie must disavow all association with Gabbard. https://www.sandersinstitute.com/about/gabbard

627 people are talking about this

Division and discord. Exactly what Russiagaters spent the last two years accusing Moscow of sowing in the US. But there’s no need to hire hackers and pump out fake news when Hillary Clinton is more than willing to do the legwork herself.

Clinton once insisted that her party protect its own, declaring earlier this year that criticism of California Senator Kamala Harris – an establishment favorite – was both sexist and a betrayal of party values.

“If you don’t want to support Democrats,” she said, “then go somewhere else.”

Hillary Clinton about the attacks on Kamala Harris: “It feeds into sexism and misogyny. She’s being attacked by the left. Enough. If you don’t want to support Democrats, go somewhere else.” 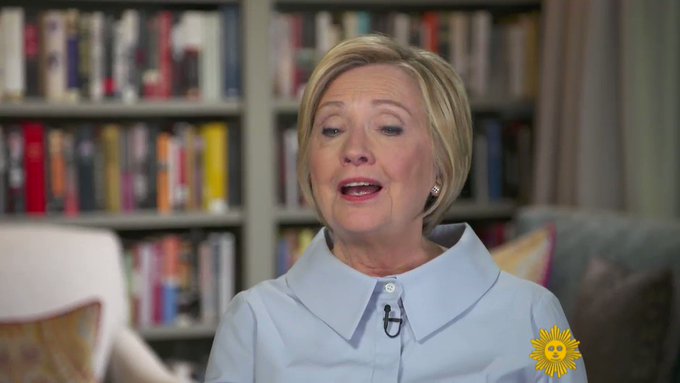 11.3K people are talking about this

When Harris was smeared this summer by right-wing trolls who questioned whether she was “black enough” to discuss racial issues, the entire crop of 2020 candidates rushed to her defense. “Kamala Harris doesn’t have shit to prove,” tweeted New Jersey Senator Cory Booker. Biden called the smear “disgusting,” Warren said it was “racist and ugly,” and Sanders called it simply “racist.”

No such luck for Tulsi Gabbard. For all her talk of party unity and supporting Democrats above all, Clinton is clearly only willing to support the right kind of Democrat. What her party should realize is that internal division, the settling of old scores, and the constant resuscitation of Russiagate conspiracy theories may cost them dearly in the runup to next year’s election.