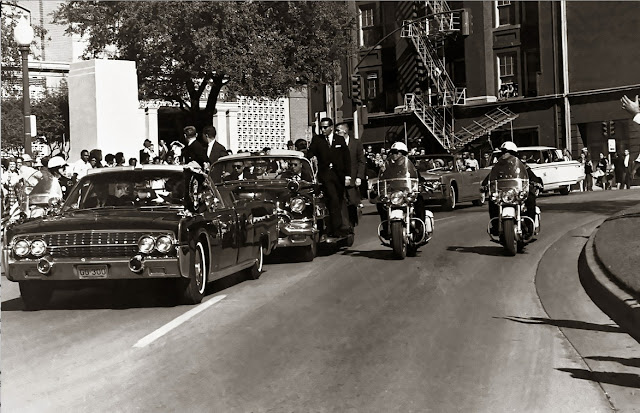 Almost from the time that it happened, up to the present day, a substantial majority of the American public has believed that a conspiracy was involved in the assassination of President John F. Kennedy.  As we can see from the table here, only in the fall of 1964 in the wake of the release of the Warren Commission Report, have more people believed Lee Harvey Oswald did it acting alone than have believed there was a conspiracy.

9 thoughts on “DC Dave: Eyewitnesses and the JFK Medical Evidence”