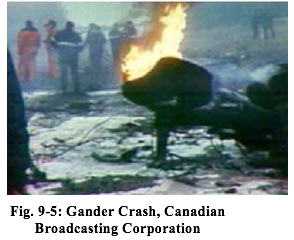 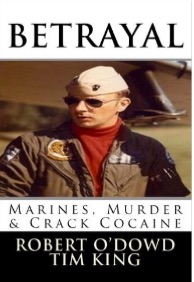 Robert O’Dowd served in the 1st, 3rd and 4th Marine Aircraft Wings during 52 months of active duty in the 1960s. He teamed up with Tim King to write about the environmental contamination of two USMC bases (MCAS El Toro and MCB Camp Lejeune), the use of El Toro to ship weapons to the Contras and cocaine into the US, and the murder of Col. James E. Sabow and others who were threats to blow the whistle on illegal narotrafficking activity in Betrayal: Toxic Exposure of US Marines, Murder and Government Cover-Up (2014).