By Jim Fetzer and Dennis Cimino 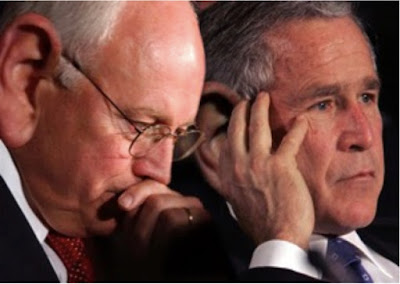 Just as Major General Albert Stubblebein, USA (ret.), was in charge of all US military intelligence during his career, Dennis Cimino was the Navy’s top electronic’s “trouble shooter” and is among the most knowledgeable experts I know about technical aspects of 9/11.Between my interview with the general (about the faking of all four “crash sites”) and this interview with Dennis Cimino (about who was responsible and why), the public has access to about 95% of what is known about the events of 9/11, which were brought to us compliments of the CIA, the Neo-Cons in the Department of Defense, and the Mossad.