by Jack White (with Jim Fetzer)
Jack White was a legendary photo and film analyst who made magnificent and enduring contributions to the study of JFK, which I archived in three books with color-photo sections by him, namely: Assassination Science (1998), Murder in Dealey Plaza(2000), and The Great Zapruder Film Hoax (2003). He was my dear friend.
He also contributed a color-photo section to The 9/11 Conspiracy (2007), where our last collaboration was on this series of studies for a new book on 9/11 that I was editing, which has not yet found a publisher. Here I want to publish his color-photo section and integrate it with the biographical sketch for “Jack White” from the Spartacus Educational site. 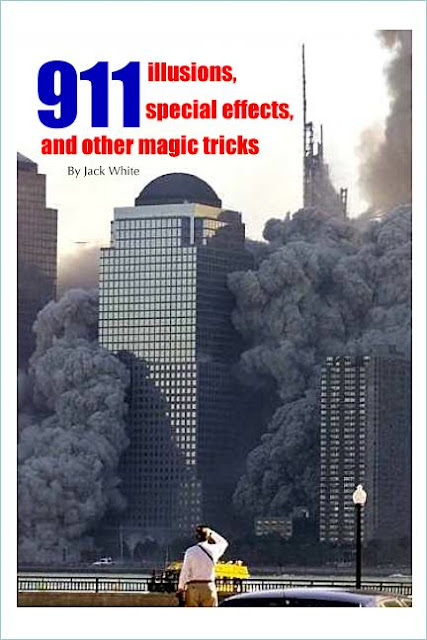 Jack D. White was born on January 17, 1927, in San Angelo, Texas. His parents, John Nathan White and Billie Lorena Dumas White, moved the family to Fort Worth shortly after his birth and he was raised and educated there. After graduation from Amon Carter Riverside High School in 1944, White worked briefly for the Fort Worth Press as a sports writer covering high school sports under legendary sports editor H. H. “Pop” Boone. 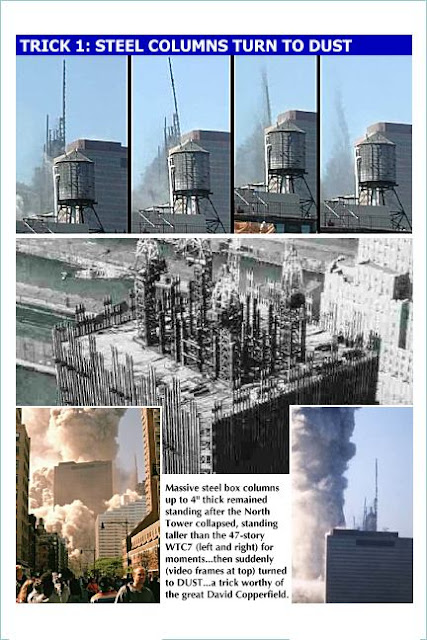 During the Second World War White enlisted in the U.S. Navy. After his discharge in 1946, White returned to Fort Worth to pursue his interest in journalism, art, and history. He graduated from Texas Christian University in 1949, with a B.A. in journalism and began an advertising career as copywriter and art director at Yates Advertising Agency in Fort Worth. In 1954, he joined the Witherspoon and Ridings Public Relations Agency in Fort Worth, which later became Witherspoon and Associates, at the time the largest advertising agency in town. White began as the firm’s first art director and during his twenty-seven years with the agency rose to vice-president, executive art director, personnel manager, and part owner. He specialized in design, type management, and photography and developed their in-house facilities for darkroom work, studio photography, and slide show presentations. 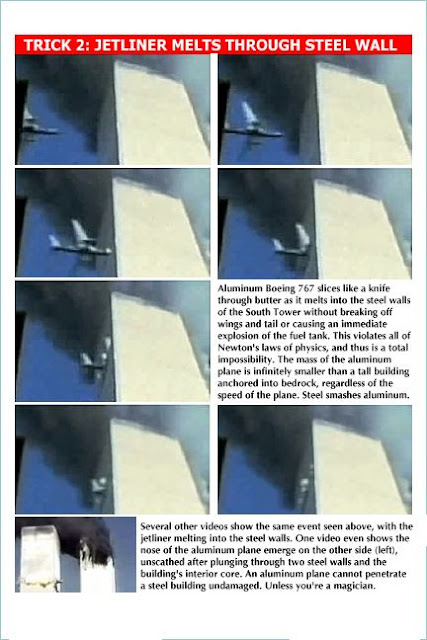 Although White had photographed the city since the 1950s, he only began collecting Fort Worth photographs seriously in 1972, when Witherspoon was planning the 100th anniversary of one of its clients, the Fort Worth National Bank. He was in charge of acquiring copies of historical prints of Fort Worth for the bank’s annual report, a historical booklet, and an exhibit for the bank lobby. After the anniversary event, he took care to preserve all the exhibit materials. During the next twenty years White reproduced other clients’ historical photographs and took hundreds of pictures to add to the collection. 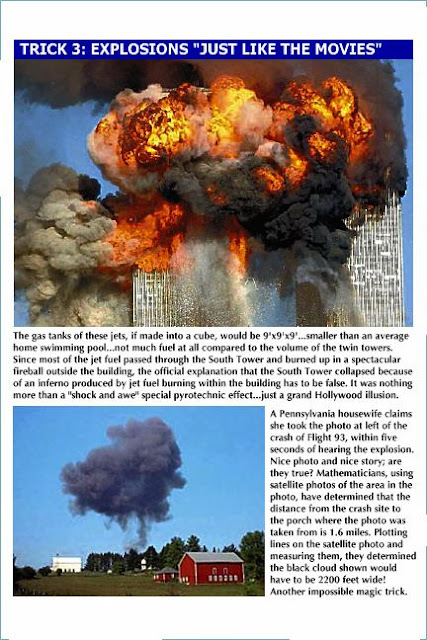 Another of White’s areas of expertise and collecting interests is the assassination of President John F. Kennedy in Dallas,Texas, in 1963. He is nationally known as an expert on the assassination and served as a photographic consultant to theHouse Select Committee on Assassinations during the hearings. He was also a consultant on the Oliver Stone film, JFK. 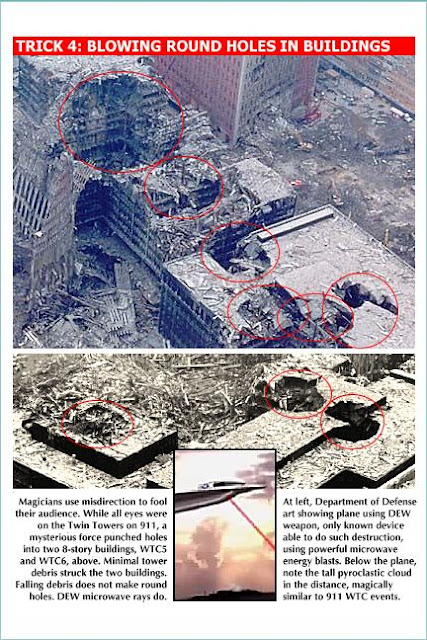 As a result of his interest in the Kennedy assassination, White published two videotapes on his photographic studies of the assassination. He has developed a slide lecture, which he presents to classes and symposia on the JFK assassination and also contributes his research to professional journals. 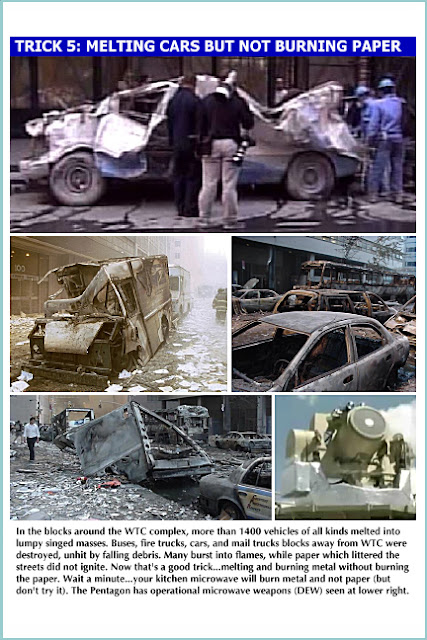 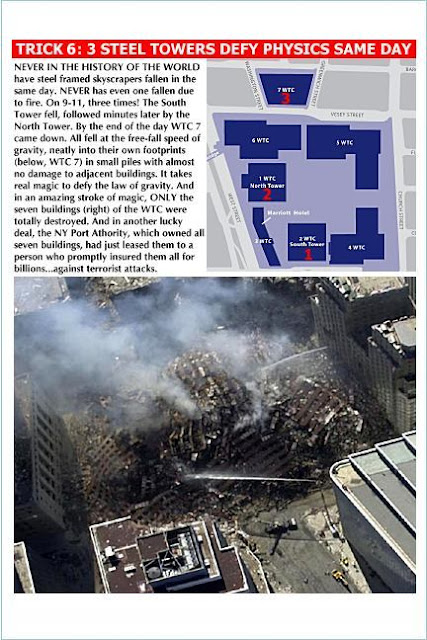 White retired from Witherspoon and Associates in 1981, and formed his own company, Jack White Enterprises, which specialized in free-lance art and photography. In 1984, as business increased, he took on partners. The firm’s name changed to VJS Companies, and the company added new services, including typography and photostats. The firm closed for a brief period in 1991, following several setbacks, but reopened later in the year as Jack White Graphic Arts. 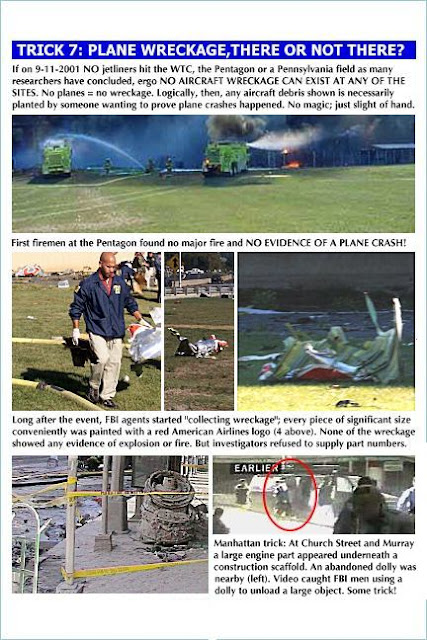 Following his retirement, White lived in the White Lake Hillsaddition in east Fort Worth with his wife the former Sue Benningfield. Their home, built in 1970, was designed to focus on a view of the downtown Fort Worth skyline. Jack D. White died, aged 85, on 18th June, 2012.
Jack White‘s photo studies of the JFK assassination, the 9/11 atrocities, and the Apollo moon landing hoax may be found at JFK Studies: Jack White’s JFK Assassination Photo Research. [NOTE: This is one in a series of articles being republished since veterans today.com deleted them in a dispute with its Senior Editor, Gordon Duff, about which I have since written several articles.]
Please follow and like us:

Bill Sardi, Jab Remorse: So, Now You Are Vaccinated Against COVID-19. What Now?

John Coleman, 4 Billion “Useless Eaters” to be Culled by 2050

2 thoughts on “9/11 Illusions, Special Effects, and Other Magic Tricks”