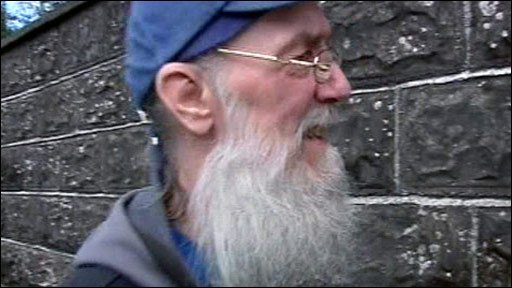 Will on Anonymous D.C. Insider Exposes Ultra-Secret Covid Conspiracy Inside the Beltway